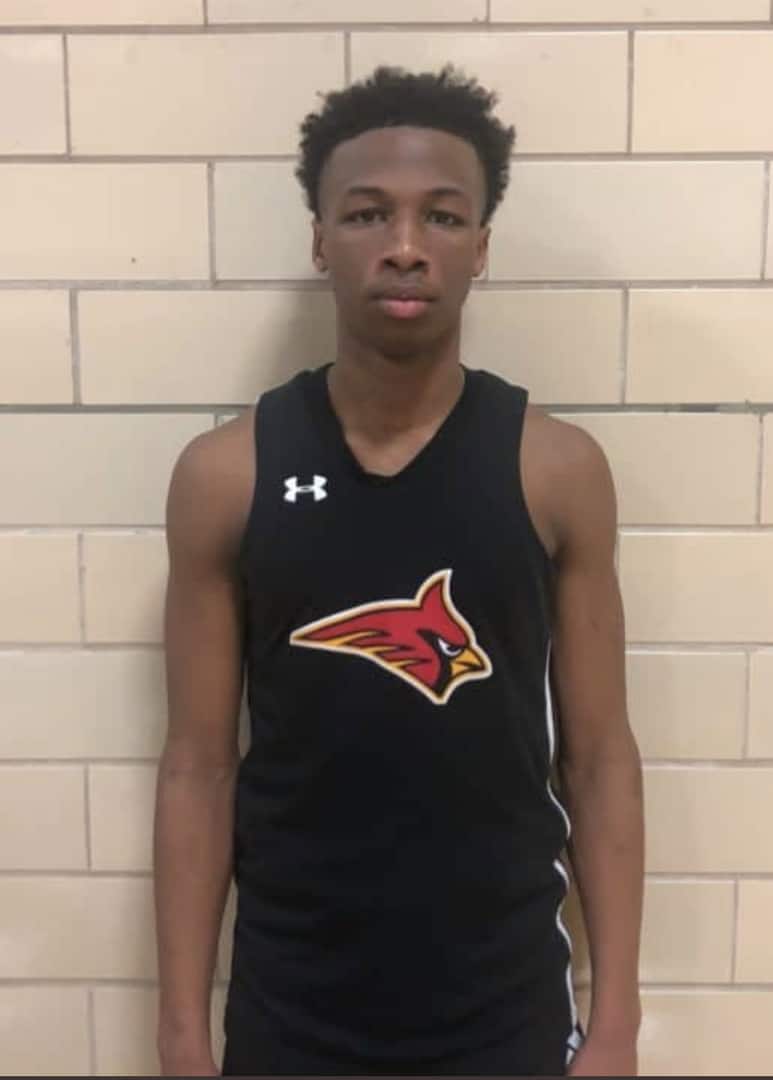 Mike Williams took over for Calvert Hall basketball Wednesday afternoon. The sophomore guard scored 16 of his game-high 35 points in the fourth quarter as the Cardinals defeated McDonogh School in MIAA A Conference action in Towson.

The last several seasons have been rough for Calvert Hall College basketball, but better days appear to be on the horizon.

The Cardinals defeated McDonogh School, 62-51, in a MIAA A Conference contest in Towson. Sophomore guard Mike Williams finished with 35 points for The Hall.

Williams scored 16 in the final frame as Calvert Hall rallied from an 11-point second half to improve to 3-1 overall and in MIAA A play. The Cardinals went 5-25 last season (won six in 2018-19) with a roster including six freshman.