Wilde Lake climbs to No. 7 in VSN Soccer Top 20 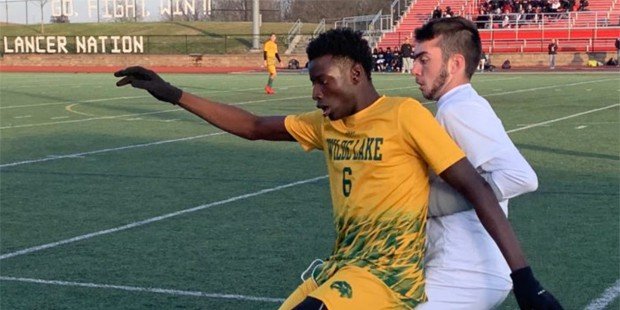 Wildecats have a 3A state final match with No. 5 C. Milton Wright upcoming; Century moves up to No. 12 as it reaches the 2A state final

There are still a precious few boys soccer teams still playing as all of the public school state championship games will be completed this week at Loyola University, making this our next to last VSN Boys Soccer Top 20 of the 2019 season.

Two of those teams — No. 5 C. Milton Wright and No. 7 Wilde Lake — will be playing each other in the 3A state final on Saturday. Wilde Lake is up from No. 9 last week.

Another state finalist, Century of 2A, made the biggest move this week, going from No. 18 to No. 12. The Knights will face in the 2A final on Thursday at Loyola.

The top of the poll remained in tact with the MIAA A Conference power having already completed their season. McDonogh stays at No. 1, followed by No. 2 Archbishop Curley, No. 3 Loyola and No. 4 Calvert Hall.