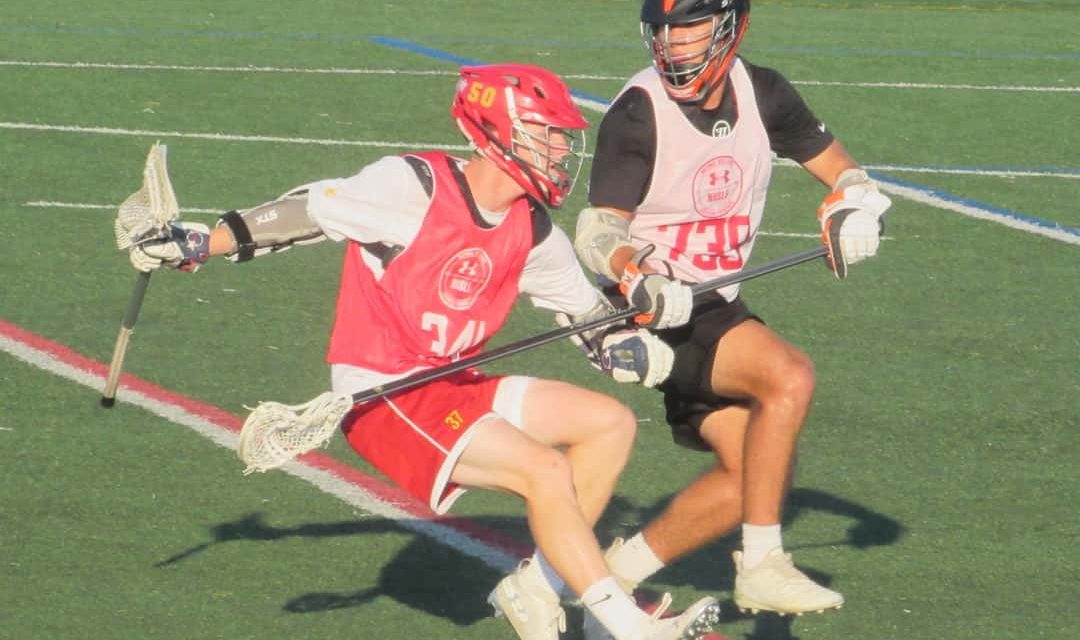 The National High School Lacrosse Showcase, one of the top events of the summer recruiting season, is back in Howard County for its 10th season.

Gators Lax (St. Paul’s School) won the NHSLS title last summer. The Gators, who won a second straight IAAM A title last month and was the consensus area and nation No. 1 team, are not participating in this year’s NHSLS.

White session pool play is Thursday with playoffs Friday. The championship game, at Blandair Park, will be nationally televised (ESPNU) at 7 p.m., following the girls’ title match at Blandair Park at 6.