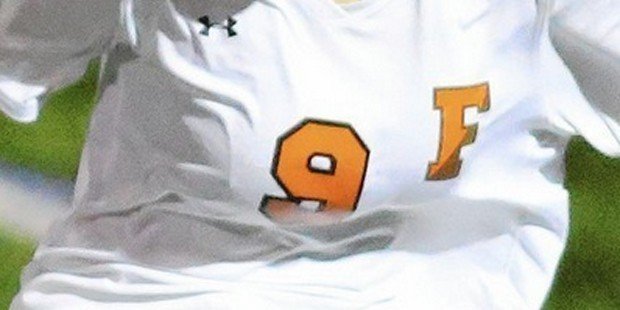 The Fallston girls soccer team overcome two first half deficits to Roland Park Country School, Thursday, and rallied for a 3-2 non-league victory over the Reds.

Kennedy Mendoza, with an assist from Hailey Isaac got the Cougars even, but RPCS reestablished its lead just prior to intermission.

The Cougars battled back again and took the lead midway through the second half with two quick strikes from Logan Ward, less than a minute apart. Marissa Shatzer and Gabby Boyd provided the assists.

The Cougars held onto their one goal lead behind tough goalkeeping from Jillian Crawford, who finished with nine saves.