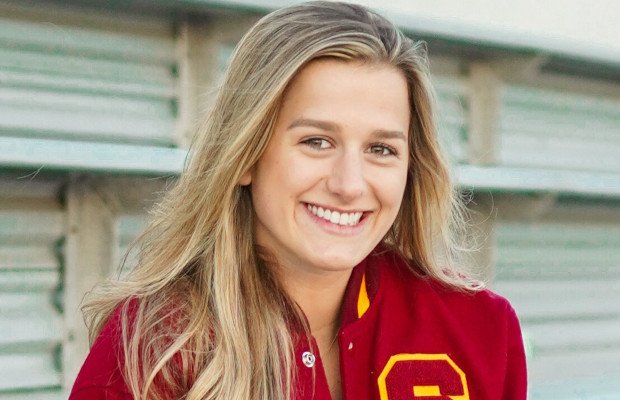 The 82nd Annual McCormick Unsung Hero Awards will take place on March 9, 2022 as 98 athletes from public and private schools in the Baltimore area will be recognized for unselfish team play and their efforts to contribute to the success of their teams without acclaim.

The event will be streamed live in a virtual format, as six deserving student-athletes will bring home a total of $105,000 in college scholarships.

To date, McCormick has awarded over $1.9 million in scholarships to deserving student-athletes. This year we will surpass $2M.

In keeping with the tradition of the event, each Unsung Hero honoree will be recognized by the event’s long-time master of ceremonies, local sports personality Scott Garceau. As always, McCormick has arranged for an inspiring congratulatory message to the honorees.

Former Division I and semi-pro volleyball star Victoria Garrick, now a renowned podcaster and TED (Technology, Entertainment, Design) Talk content creator, will provide this message. Garrick is also a mental health and body-image advocate, and a self-love enthusiast who is deeply passionate about inspiring, supporting, and motivating people from all walks of life.

Similar to most of the Unsung Heroes, Garrick had to earn her place in her chosen sport. At the University of Southern California (USC), she walked-on to the No. 1 ranked volleyball team and became a four-year starter. She won a Pac-12 championship, made two Elite Eight appearances, and earned Pac-12 defensive player of the week honors. In 2018 as a senior, Garrick led the Pac-12 in total digs, ending her career ranked in top five in career digs in USC program history.

Garrick didn’t just leave a mark in the record books. During her sophomore year she began publicly advocating for student-athlete mental health. She delivered a TED Talk on mental health and body-image issues faced by student-athletes, which has since garnered over 180,000 views. Through her work advocating for mental health and body-image, she has been featured in The Players’ Tribune, USA Today College, Popsugar Magazine, and has amassed over 200,000 followers combined on her social media platforms where she’s known for her positive media campaign, #RealPost.

Garrick’s infectious energy and passion for authenticity inspires, motivates, and empowers those around her to become their best selves.

In addition to an inspiration message, Garrick will answer questions submitted by the Unsung Hero honorees.

The virtual event will be streamed live and take place from 6:00-7:00 p.m. on May 9th the McCormick Unsung Heroes site. DJ Kopec will be on hand to play music and Varsity Sports Network will conduct live interviews with the winners.

Below is a list of the 2022 McCormick Unsung Hero Honorees: