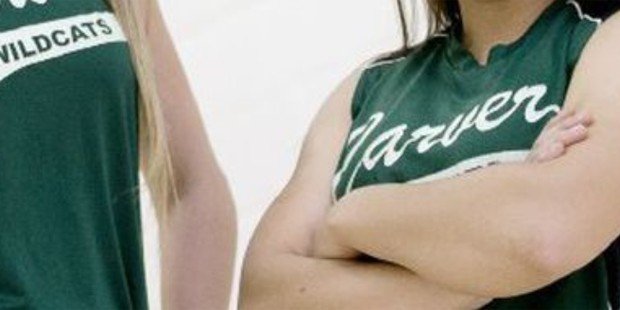 Carver A&T improved to 7-0 in Baltimore County softball, Friday, with a double-header sweep at Parkville, winning both games by identical 15-2 scores.

The Wildcats, as the visiting team in the first game, scored six times in the first and eight more in the second, to put themselves on cruise control for a five-inning victory.

Kennedy Brumagin smacked a two-run home run in the win. Teagan Hey and Jaelyn Thomas each doubled and Devin Duncan, who had a game-high four RBI, had a triple. Thomas had three RBI and Emily Camp added two.

Sophomore Robyn Palmer was in the circle for the Wildcats and she went all five innings, allowing four hits and striking out eight.

Hoey was the star off game two as she tossed a complete-game 3-hitter, in another five inning game, while collecting a triple and five RBI at the plate. Palmer also had a triple and four RBI, while Hamp had a double and three RBI.