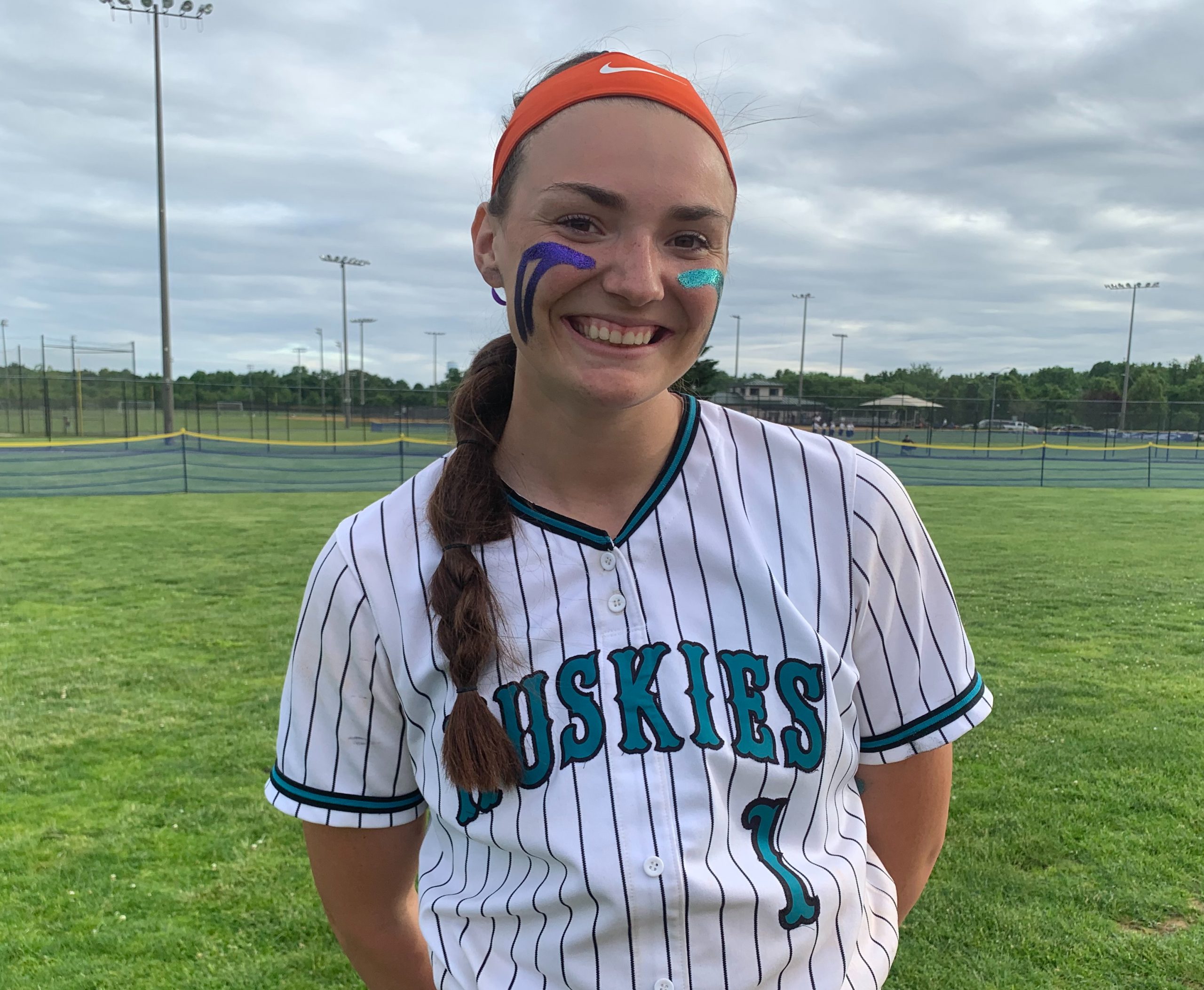 Knight posted a 21-1 mark with an 0.32 ERA this past spring for the Huskies, who were No. 1 in the final VSN Top 20 poll. Patterson Mill lost in the Class 1A state title game, ending a 44-game winning streak.

“Madison’s dominance on the mound can be directly credited to her hard work and determination,” said Fallston coach Kevin Medicus. “Her outstanding command, velocity and sequence of pitches was just enough to keep us off-balance.”

Knight, who will play for Syracuse University next spring, boasted a 3.99 GPA and was a member of Patterson Mill’s student government association. She volunteered locally as a math tutor and a youth softball coach.