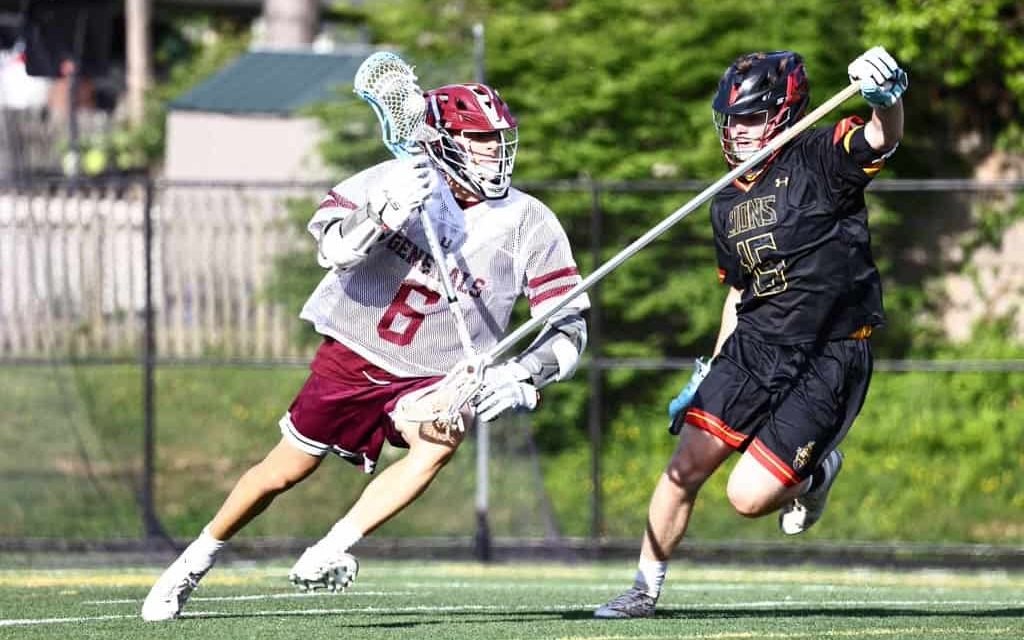 Generals pull away from Dulaney in the third for fourth straight in Baltimore County lax rivalry; Jones accounts for nine points 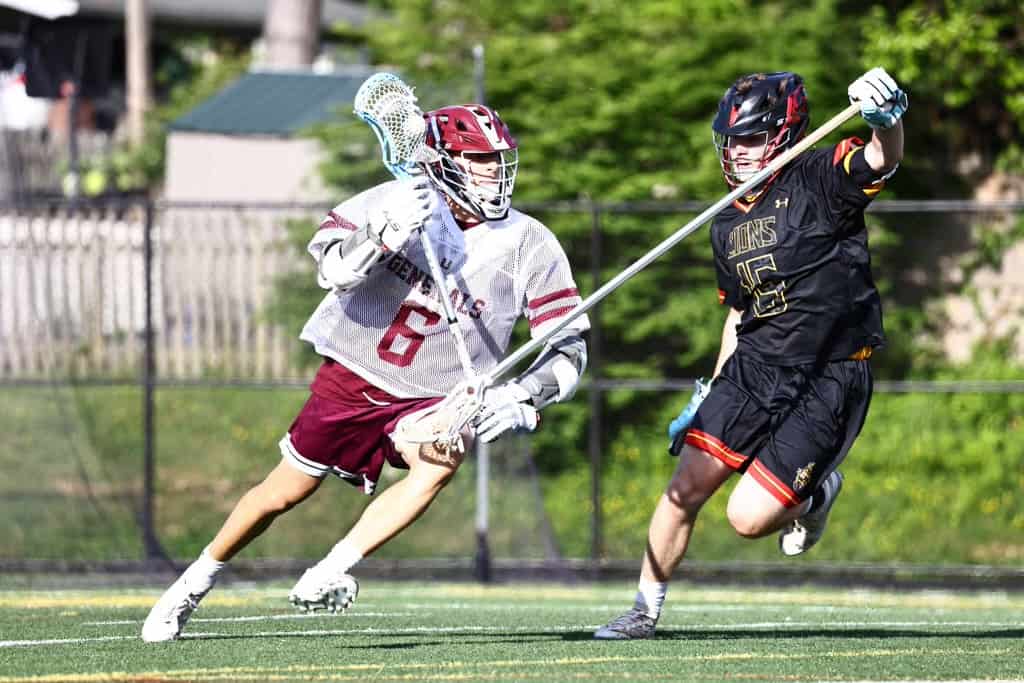 Jones had a natural hat trick in the third quarter as the Generals (2-0) went on a 6-1 run, turning a 4-3 lead into 10-4. Colin Hughes finished with two goals and two assists, and Mason Cloyd had two goals.

Kyle Ketterman went 19-of-23 on face-offs and scooped up 15 ground balls to help Towson, which won its four straight over its York Road corridor rival. The Generals now lead the series, 30-23-1.

Towson travels to Sparrows Point Tuesday while Dulaney (0-2) looks for its first victory on the road at Catonsville.