Towson aiming for return to past glory 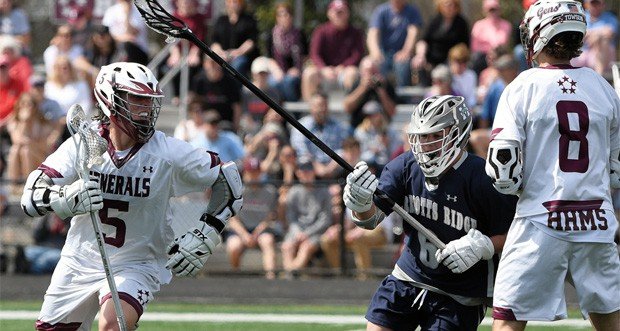 Towson High boys lacrosse team proved to itself and defending Class 2A state champion Marriotts Ridge that it has the goods to at least compete at a high level against — and in this case, beat — the best public school squads in the state when the Generals edged the visiting Mustangs, 8-6, Saturday afternoon.

The No. 19 Generals, coming off a 14-5 campaign in coach Shawn Burke’s first season at the helm, are hoping to make even more strides this spring, and beating a quality opponent like 13th-ranked Marriotts Ridge checks all the boxes in that regard.

“We’ve been looking for a win like this one to get over the hump,” Burke said. “To win a game like that against a team like Marriotts Ridge gives us a lot of confidence.

“But just as we preach to our kids to not get too down after a loss, you can’t put too much into a win, either,” he added.

Burke said that when he watched the Mustangs’ 7-2 triumph over MIAA A Conference member John Carroll, he knew that the task of beating them would not be easy.

“They took John Carroll apart,” he said. “Marriotts Ridge is well coached and has a very good defense and goalie.”

To that end, the long-stick Ricky Fedorchak did a good job of blanking Towson senior midfielder Rory Bateman, who scored eight goals in a 17-4 triumph over Fallston earlier this season.

And the Mustangs boasted a 12-save performance from Mercer-bound goalie Colin Kelly, as well, to keep the game close throughout.

However, Marriotts Ridge had to play a ton of defense after being whistled for several penalties.

“When you play man-down as many times as we did today, and then they score, it sucks away your momentum,” Marriotts Ridge coach Tony Incontrera said. “It put a lot of pressure on our defense.”

Even so, Incontrera refused to use the penalties as an excuse for the setback.

“Towson’s offense played really well today,” he said. “They isolated our short-sticks behind the goal rally well. They did a lot of things that we weren’t prepared for, and that falls on us as coaches.”

Senior Leighton Bechdel certainly did his part — and more — by leading the Generals’ scoring parade with four goals.

Bechdel, who will attend West Virginia University where he’ll be a preferred walk-on on the football team, also showed his two-way middle chops on the defensive end, where he helped that unit limit the Mustangs to a pair of goals in the second half of a 4-4 deadlock.

Senior Teagan Hersh and newbie long-stick Justin Cote also stood out on the backline for the Generals.

Cote, a former short-stick defender, picked up a pole for the first time 10 days ago.

“We had a couple of guys hurt, so we were looking for ways to get our best athletes on the field,” Burke said. “He’s made a huge difference.”

And senior first-year starter Wilson Turner, who earned a full academic scholarship to the University of Chicago to study chemistry, was stellar in the goal with 13 saves.

His take on his teammates was all positive.

“Leighton is the heart and soul of our team,” Turner said. “I’d trust my like with him on the lacrosse field. And Justin is a spectacular athlete. He’s been a strong middle ever since we played together in rec ball at LTRC (Lutherville-Tomonium Rec Council).”

Turner’s assesment of his own play?

“Some days you see the ball well,” he said. “And some days you don’t. This was my first really good game, and I’m hoping to build on it.” 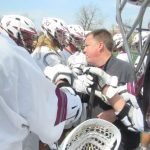 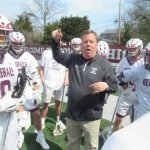 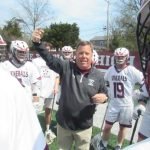 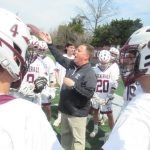 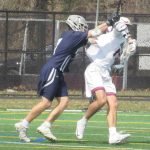 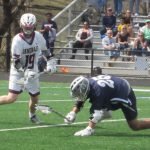 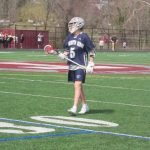 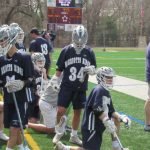 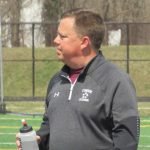 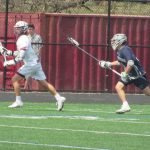 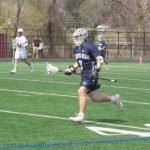 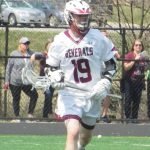 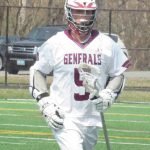 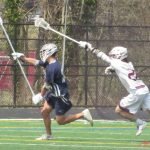 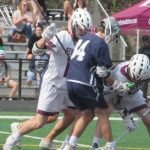 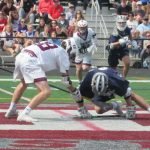 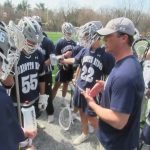 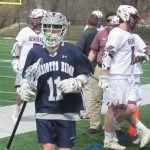 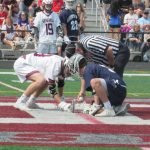 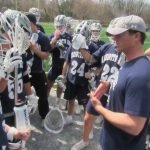 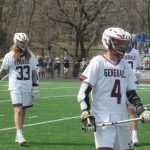 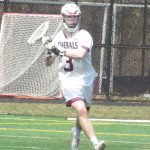 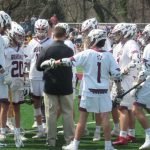 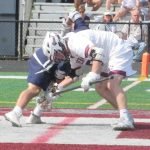 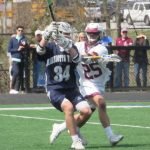