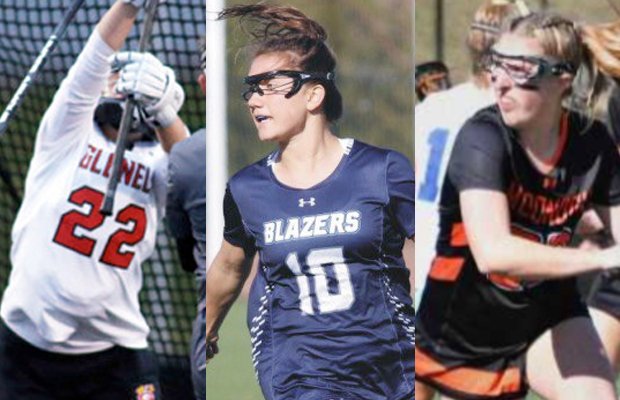 Corrigan Sports released Wave 2 of its 2022 Under Armour All-American selections on Monday and three more locals were named to the game, which will be played on June 30th at Johns Hopkins Homewood Field in the Under Armour Girls Senior All-American Game.

Glenelg High goalkeeper Jocelyn Torres, a commit to Virginia Tech, Notre Dame Prep defender Mae Marshall, who is committed to the University of Maryland, and McDonogh attack Caroline Godine, who will attend the University of North Carolina, were among 11 players announced on Monday.