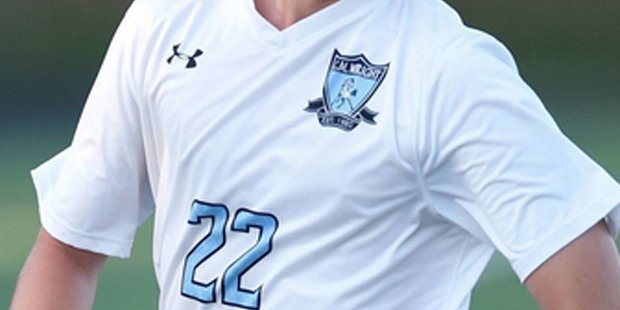 Mustangs defeat No. 7 Perry Hall at the Bel Air Invitational

A pair of Top 20 boys soccers teams matched-up for an opening night showdown at the Bel Air Invitational, Friday, and, after a scoreless first half, No. 11 C. Milton Wright scored three times in the final 40 minutes to capture a 3-1 victory.
Sophomore Matt Luk and seniors Adrian Gonzalez and Jon Klein all scored after intermission for the Mustangs, while Zach Eichelberger had the lone tally for Perry Hall.
Jacob Kegley added two assists for CMW and Drake Kongkraphun had one.
In goal, Wright’s Jake Adams made four saves and Perry Hall’s Sean Knox stopped eight shots.