Three score goals as No. 3 Spalding downs No. 4 McDonogh in field hockey 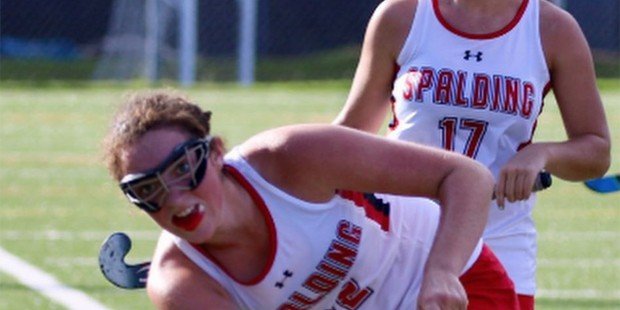 No. 3 Archbishop Spalding picked a precious field hockey victory in the talent rich IAAM A Conference, Monday, defeating No. 4 McDonogh, 3-1, in a conference where all five teams are in the VSN Field Hockey Top 20.

Bridget Donovan, with an assist from Lily Grant, staked Spalding to a 1-0 halftime lead. Cami Lucente and Keeley McNemar scored in the second half for the Cavs, with helpers from Shelby Miller and Kati Fichtner.

Ally Pitts netted McDonogh’s lone goal, in the second half.

In goal, Ruby deFrees had six saves for Spalding, while Liv Georgian had eight for McDonogh.