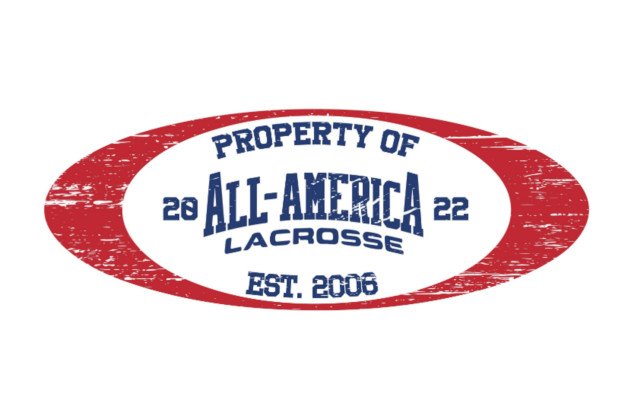 Dwan and Ruppel will play in the boys game; Peek and Smith added to the girls team

The Under Armour Senior All-American Game has announced its third wave of All-American selections for both the boys and girls games and four more Baltimore area players have been named to the game.

On the boys’ side, Loyola Blakefield long-stick midfielder Billy Dwan, who will play at Syracuse on the next level, and Catonsville goalkeeper Brian Ruppel, who is headed to the University of Maryland next year, will play in the contest.

Named to the girls team were Emily Peek of Notre Dame Prep and Sydney Smith of McDonogh. Peek plays on the attack and is headed to Johns Hopkins University in the fall and Smith is defender who will play her college lacrosse at Duke.

Now in its 17th year, the Under Armour Senior All-American Game will be played at Johns Hopkins Homewood Field on June 30th. The girls game will get underway at 5:30 p.m., followed by the boys’ game at 8:00 p.m. Both contests will be televised nationally on ESPNU.

There will be one more wave announced in the coming weeks. To date, here is the complete list of locals selected as All-Americans: