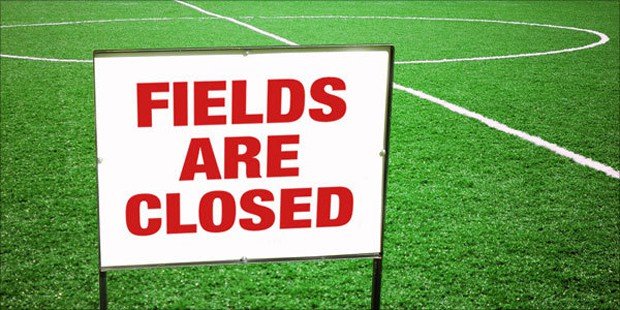 The 2019-20 high school athletic season in Maryland is officially over. The Maryland Secondary Schools Athletic Association (MPSSAA), which oversees public athletics, announced Tuesday afternoon the cancellation of events for the remainder of the current school year, in response to the Covid-19 pandemic.

“After careful review and consultation with the Maryland State Board of Education and Dr. Karen Salmon, State Superintendent of Schools, is officially announcing the cancellation of all MPSSAA events for the remainder of the school year,” the MPSSAA said in a press release.

The MPSSAA said it will begin focusing on aligning the return of high school athletics with the state’s “Road Map to Recovery” plan.

Last week, the MIAA (Maryland Interscholastic Athletic Association) and IAAM (Interscholastic Athletic Association of Maryland), the state’s two largest private school athletic conferences, announced the cancellation of the remainder of its respective spring seasons. That came days after Salmon’s announcement that Maryland public schools would remain closed at least through May 15.

State officials originally targeted April 27 to reopen schools. Neighboring states Virginia, Pennsylvania and Delaware have already announced that their schools will not reopen this spring, thus ending their athletic seasons.