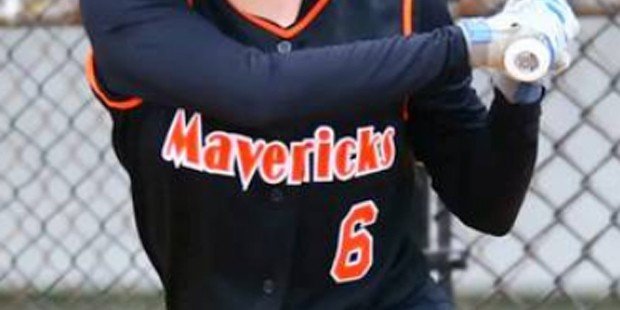 The Eastern Tech/Hereford softball rivalry has grown into one of the best in region over the last several years, but Tech took advantage of struggling Bulls’ squad, Wednesday, and slugged its way to a 12-2 Baltimore County victory on its home diamond in Essex.

No. 11 Eastern Tech (9-2) built a 10-0 lead with four runs in the second and third, as well as two in the fourth, but Hereford forced the Mavericks to bat again in the fifth when they broke through for a pair of runs in the top of fifth. It was just a momentary reprieve, however, as Eastern Tech scored two more times in the fifth to end the game.

Casey Turner and Abbie Heagy each doubled for the Mavericks and Natalie Bates and Savannah Bucolo each homered. Michaela Watts hit a home run for Hereford.

Nina Metz, who went 2-for-3 at the plate with two RBI’s, also pitched a complete game to get the win.