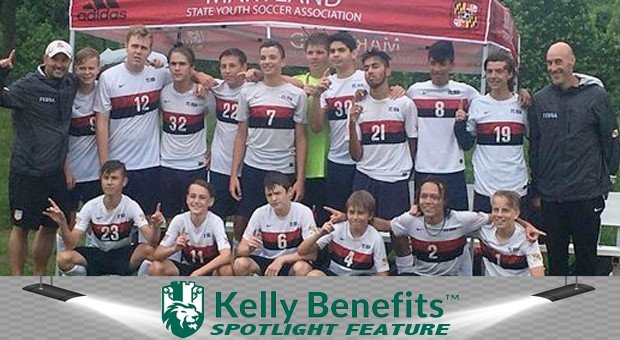 After Brennan Eibner pushed a perfect through-ball for senior teammate Zach Eichelberger to finish as 19th-ranked Perry Hall High Scool’s soccer team built a 3-0 lead on the way to a 4-2 victory over previously unbeaten Catonsville High School, earlier this month, Eibner said “It’s almost like we’ve been playing together since we were seven (years old).”

While the standout senior center back was actually cracking wise, the truth of the matter is that the talented twosome and a host of other outstanding players from top prep teams in the Baltimore Metro Area were part the same 2003 FC USA squad that won a state title in 2018 by beating Baltimore Celtic SC and have been playing together since early in grade school.

“All of these guys came up together and are blossoming,” said Pete Eibner, Perry Hall coach and Brennan’s dad. “I’m just so proud of them.”

Peter Eibner said that he put the team together “out of whole cloth” because he wanted a team that would “serve our kids well.”

He said that creating a club team “on a shoestring budget” appeals to him.

“We had been dominant in Maryland,” Eibner said. “But we couldn’t beat Fishtown until Mudd scored in OT to knock them off. After that, we never lost to them again.” 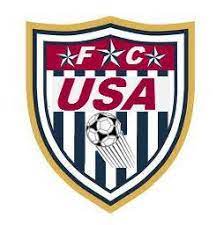 “It’s such an honor for me to see how they’re all doing so well,” he said.

“The way I teach kids to play is the way Pete taught me,” he said.

His Perry Hall squad is currently 9-3 and “starting to play better.” Actually a lot better. The No. 15 Gators have won seven of their last eight games.

Pictured above: The team photo of the 2003 FC USA side, shortly after they won the Maryland State Cup. The team included more than a dozen top players now competing for area high school teams.