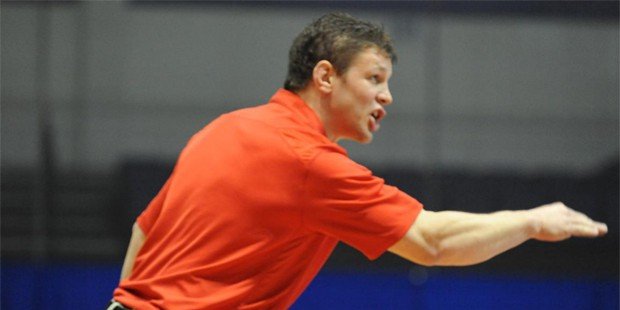 As a collegiate wrestler Friedl was a four-year varsity letter winner (2003-2006), a four-time NCAA qualifier and a three-time All-American (2004-2006) wrestler at Illinois. He led the 2005 Illini team to win the Big Ten Conference team championship.

“We are excited about the leadership, experience, and dedication to wrestling Coach Peter Friedl brings to our program,” said St. Paul’s athletic director Paul Bernstorf.