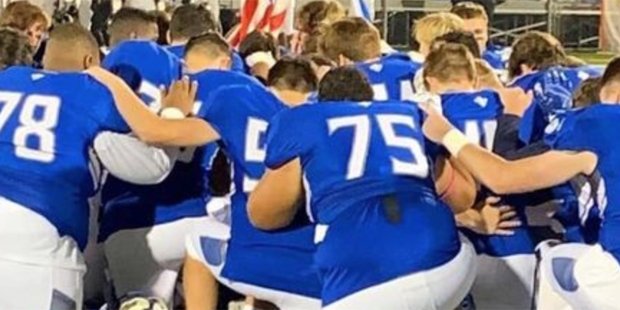 Cotton broke off a 66-yard first quarter run to setup his own 6-yard touchdown rush to stake the Saints to a 7-0 lead. In the second quarter, Cotton escaped a couple of tackles and went down the sideline for a 67-yard touchdown run to give St. Mary’s a 14-0 lead.

Loyola got back in the contest right away as the Dons returned the ensuing kickoff 82-yards for their first touchdown of the season, but a conversion pass attempt pass failed and St. Mary’s led 14-6 at the half. Loyola threw for its second TD, late in the third quarter, but once again failed on the try for two, which ultimately proved to be the difference in the game.