Reese and Baldwin make it official with Maryland and VCU, respectively; West and Turner inks with South Alabama, Bowie State 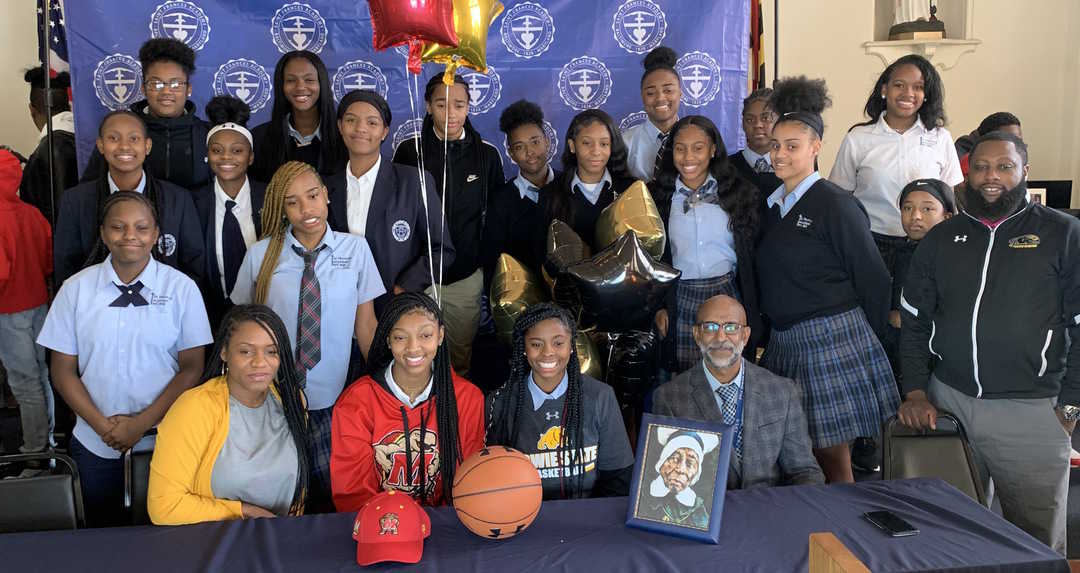 St. Frances Academy had four members of its championship basketball teams signed a National Letter of Intent Wednesday afternoon in the school’s chapel.

After announcing her intent two weeks ago, Angel Reese signed with the University of Maryland. Reese, the nation’s No. 2 player in the Class of 2020 by ESPN, said Terps coach Brenda Frese’s personal recruitment of her since 8th grade and being close to home were overwhelming factors in her decision.

West, a 6-foot-5 forward who transferred from Dunbar, was an impact performer for the East Baltimore school, averaging 13 points and eight rebounds last season. He was selected first-team All-Baltimore Catholic League and named to the all-tournament team as the Panthers won a second straight title.

Baldwin, who hit the winning 3-pointer in the BCL Tournament final, was named MVP for the second straight season. The 6-foot-1 playmaker averaged 14 points, six assists and four rebounds. 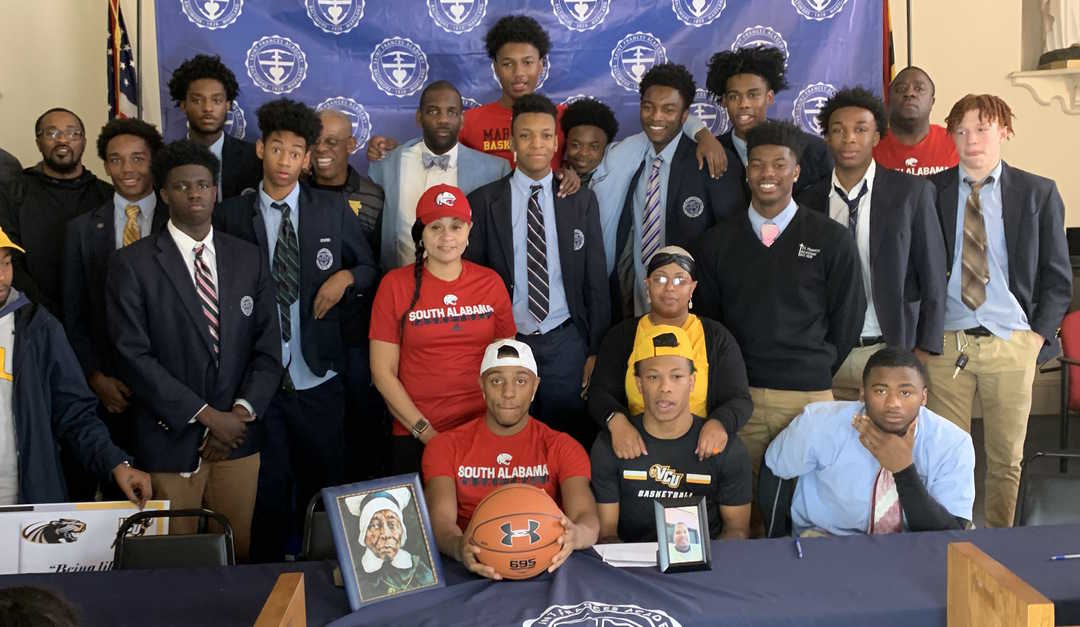