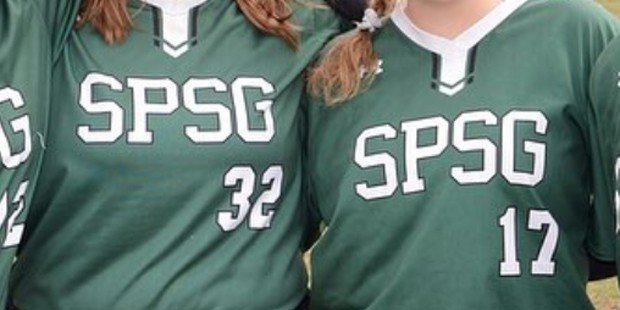 Visiting St. Vincent Pallotti started well during its visit to Brooklandville, Tuesday afternoon, as the Panthers scored three times in the top of the first inning. Unfortunately for the Panthers it was all downhill from there.

St. Paul’s School for Girls responded with eight runs in the bottom of the first inning and the Gators slugged their way to a 19-3 rout, in five innings, in an IAAM B Conference softball battle.

Grace Black was one of several Gators to have a big day at the plate, as she went 3-for-4 with two doubles, two runs scored and three RBI’s. Dylan Delaney and Sophie Marano each had a pair of doubles, with Marano crossing the plate four times and Delaney scoring three runs.

In addition, Megan Gajewski hit a home run for the Gators, as she went 2-for-3 with two RBI’s.

The Gators finished off the Panthers with two in the second and a nine-run third.