Spalding boys take down No. 18 Severn for first win 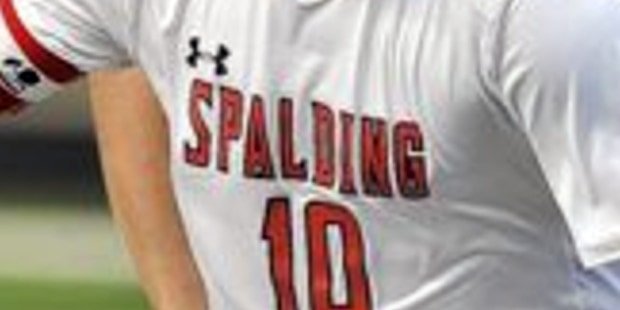 After playing a scoreless first half, host Archbishop Spalding fell behind, 1-0, to No. 18 Severn in a non-league MIAA soccer match, Wednesday afternoon at Spalding.

The Admirals converted by banging home a bouncing ball delivered off a corner kick, but the host Cavaliers battled back to tie the contest on a goal by freshman Emile Beaubien. The two clubs played the remainder of regulation without a goal, but Spalding broke through in overtime, as Lucca Mazzola netted the golden goal off a corner kick, for a 2-1 victory.

Daniel Ashbeck played the first half in goal for Spalding while Hunter Danesi played the second half and the overtime.

Spalding improved to 1-1 overall, bouncing back from a season-opening loss to Annapolis Area Christian, which, like Severn, plays in the MIAA B Conference. The Cavaliers will open their MIAA A Conference schedule on Friday, at home, against top-ranked McDonogh.

Severn, which tied No. 4 Gilman in its opener, slipped to 0-1-1. The Admirals will open their league schedule on Friday, traveling to Easton to battle Saints Peter & Paul.