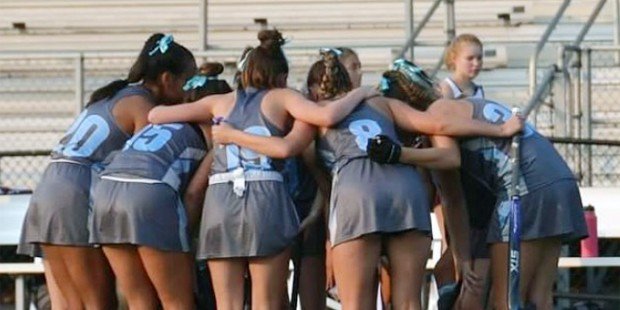 No. 14 Seahawks keep the Wildcats winless in field hockey

In a tight Anne Arundel County field hockey match, No. 14 South River extended an early season filled with frustration for No. 16 Arundel, as the Seahawks edged the Wildcats, 2-1.

Elsa Emling and Maddie Kandra each scored for South River (3-1 overall), which evened its Anne Arundel County record at 1-1. Kandra and Gigi Stephen added assists for the Seahawks.

Arundel’s goal was scored by Christina Candella, assisted by Lana Hamilton. The Wildcats are now 0-4 overall and 0-3 in the league. All four losses have come against Top 20 teams.