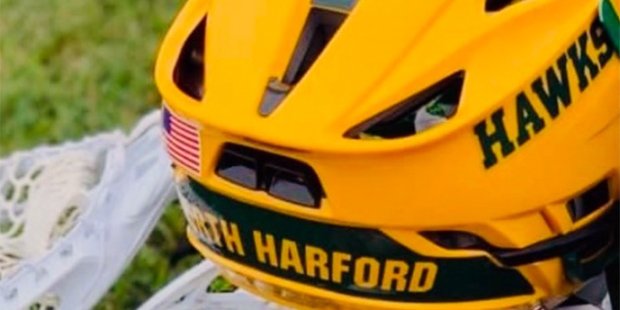 Eighteen must be a lucky number for the North Harford boys lacrosse team.

There was plenty of offensive production throughout the North Harford roster, with Owen Smith, Dylan Jablon and Mike Rote leading the way.

Smith turned in an eight point performance for the Hawks (2-1) with a game-high five goals and he added three assists. Jablon dented the nets four times and delivered a pair of assists, while Rote was all about the setup as he triggered seven assists.

Also of note was Derek Caiazzo’s hat-trick and two goals each from Josh Etzel and Wyatt Ralph, who also had an assist.

Mike Sweigart was a stalwart for Havre de Grace (1-1) with three goals and three assists. Reagan Dent added two goals and an assist for the Warriors, while Jarred Meehand had a goal and two assists.