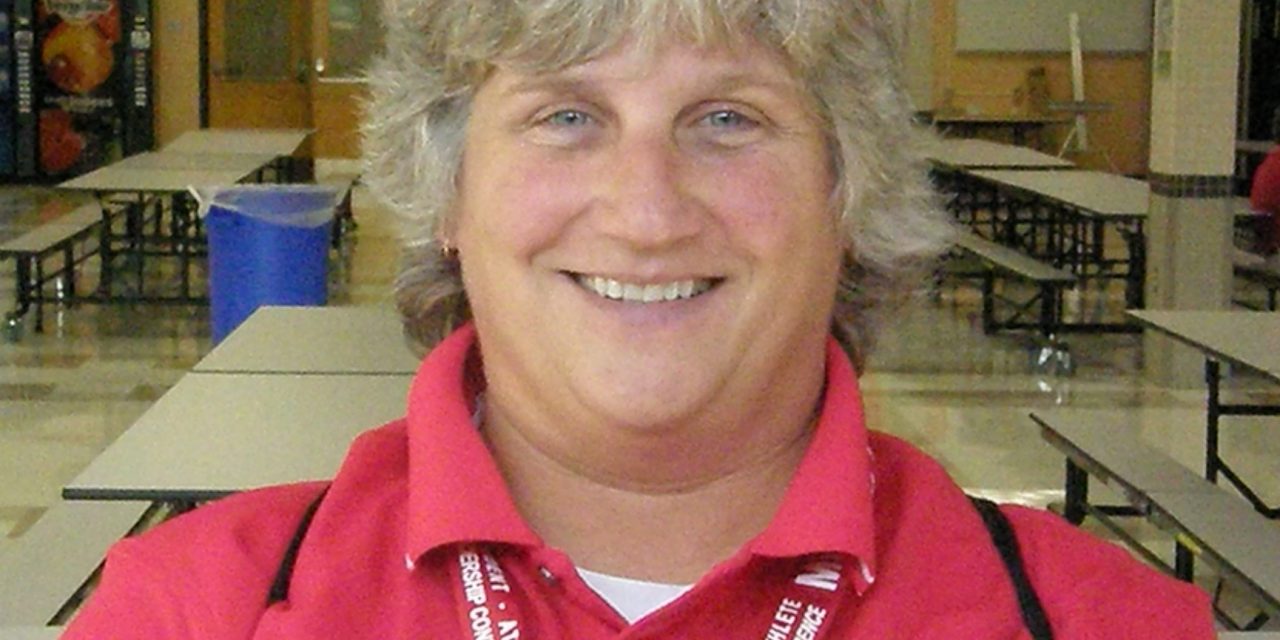 Marianne Shultz said she enjoys working behind the scenes. For more than a decade, Shultz oversaw Northeast High’s athletic program.

After a year away, she’s back as athletic director at North County High. Shultz succeeds Mike Baker, who retired at the end of last school year.

“It’s nice getting back to work with the kids,” said Shultz. “It’s always fun to see their eyes light up and get enthusiastic about things.”

Shultz was athletic director at Northeast from 1997 to 2008 before leaving to assist with the Maryland Fitness and Athletic Equality Act for Anne Arundel County’s athletic office. Passed in 2008 by the state legislature and signed into law by Gov. Martin O’Malley, the act ensures that students with disabilities are provided equal opportunities to participate in physical education programs, and athletic activities in Maryland schools.

“It’s going to be beneficial to all the kids in the county,” said Shultz. “It was a great challenge. You have a short turnaround and you have to be in compliance by summer of 2011. It’s something unique and needed.”

Shultz is no stranger to North County where she once coached. She coached at Brooklyn Park and Andover which later merged into North County before moving on to Northeast in 1991.

Replacing county and state softball icon Lynn Pitonzo, Shultz compiled a 228-79 record in 14 seasons including the Class 3A state championship in 1999. She stepped down as a softball coach after the 2007 campaign to devote more time to her athletic director duties.

Shultz said she is re-familiarizing herself with North County where longtime friend Baker spent 35 years as athletic director of North County, Andover and Brooklyn Park. She knows she has an impressive figure to follow.

“He’s done a lot with the community,” said Shultz. “The idea of bringing Andover and Brooklyn Park and North County together, it’s important to keep that tradition and history together.”

“You get to see the culmination of a lot of different things come together where the kids are getting a great experience,” said Shultz. “You’re overseeing the big picture and when you see it all come together and everybody has a positive experience, that’s a great thing.”