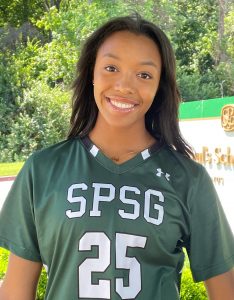 The elite of high school lacrosse will be center stage Saturday for the 17th All-America Senior Game at fabled Homewood Field at Johns Hopkins University.

Twelve locals will participate in the girls’ contest at 6 p.m. Madison Beale, who helped St. Paul’s School to a second straight IAAM A Conference championship will suit up for the South squad with teammate Kendall Steer.

Mary Gagnon, who guided St. Paul’s to back-to-back IAAM A crowns as well as the nation and area No. 1 ranking, will coach the South squad. Gagnon’s assistants, Deemer Class and Melissa Diepold, will assist her Saturday. 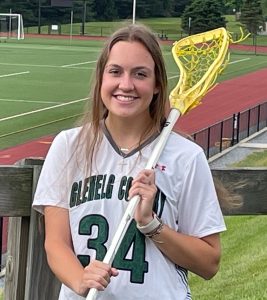 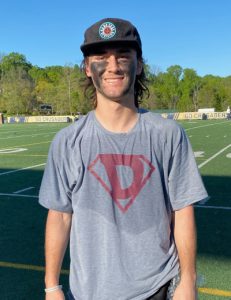 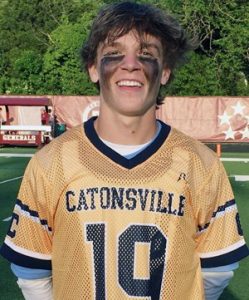