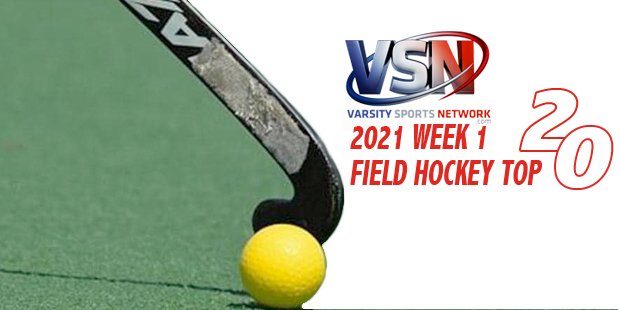 It was a heavyweight showdown right from the start as then No. 1 Garrison Forest School visited then-No. 2 Severna Park for an opening night showdown. With a classic, 2-1 overtime victory, Severna Park moved into the top spot in the VSN Week 1 Field Hockey Top 20, while Garrison dropped back to No. 2.
Not much else changed in the Top 20, as many teams await their openers, including No. 3 Liberty, No. 4 Archbishop Spalding and No. 5 Arundel.
John Carroll School did crack the rankings after missing the preseason poll. The Patriots opened with a 2-0 win over then No. 17 Fallston and debut at No. 19, while the Cougars slid to No. 20. Previous No. 20 Century, which went 0-1-1 at the Southern Invitational, fell out of this week’s poll.
Here is the complete Week 1 VSN Field Hockey Top 20:

4. ARCHBISHOP SPALDING
Record: 0-0
Preseason ranking: 4
Note: The first challenge is big one, as No. 5 Arundel visits the Cavaliers Thursday.

5. ARUNDEL
Record: 0-0
Preseason ranking: 5
Note: The Wildcats poised to get going Thursday at No. 4 Archbishop Spalding.

7. BROADNECK
Record: 2-0
Preseason ranking: 8
Note: After sweeping Mount de Sales Academy and then-No. 6 River Hill in their invitational, the Bruins are idle until next Monday against No. 12 South River.

12. SOUTH RIVER
Record: 1-0
Preseason ranking: 12
Note: Their season-opening tournament was reduced to a single game, but Seahawks came away with a nice 6-1 win over Westminster. A trip to No. 7 Broadneck looms Monday.