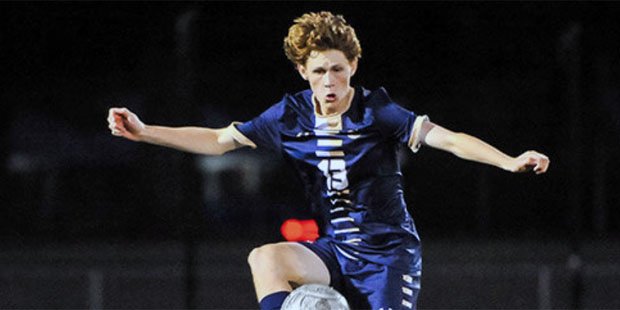 The state playoffs are underway and the MIAA post-season gets underway on Tuesday afternoon. It’s crunch time up and down the line in the boys soccer season as teams battle for titles and spots in the final VSN Boys Soccer Top 20.

This week only one new team entered the poll as Severna Park came in at No. 16 after a 4A East Region playoff win over Anne Arundel County champion Annapolis.

Not much else changes in this week’s poll, as No. 1 Archbishop Curley, No. 2 McDonogh, No. 3 Mount St. Joseph, No. 4 Loyola and No. 5 Calvert Hall all remain at the top of the rankings. But, there are certain to be some shifts next week as several Top 20 clashes are on the slate in the various playoff match-ups. Hold onto your hat because here we go.

This week: at No. 7 River Hill, 3A East Region II Final

Last week: def. then No. 6 Annapolis, 2-1, 4A East Region Quarterfinals

This week: at Leonardtown, 4A East Region II Final, Oct. 29

This week: vs. Severn or Annapolis Area Christian, MIAA B Semifinals, Oct. 31

This week: vs. Park or Saints Peter & Paul, MIAA B Semifinals, Oct. 31