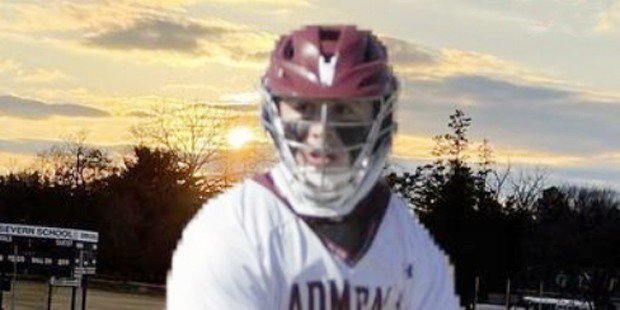 Down 2-0 midway through the first quarter, Severn got on the board with an extra-man goal, starting a 9-0 run that had visiting St. Paul’s on the ropes. The visiting Crusaders rallied back to force overtime, only to see the Admirals prevail, 11-10, in overtime to take this exciting MIAA A Conference lacrosse battle.

Noah Chizmar ended the St. Paul’s draught with an unassisted goal with 2:06 to play in the third quarter and the Crusaders went on a run, scoring five straight, led by two goals and an assist from Chizmar, to pull within two at 9-7, but Braeden Klausner’s third goal of the day and two straight scores by Jake Bair tied the game at 10-10 with just 18 seconds to play.

In overtime, Severn would not be denied getting as Jacob Todd delivered the game winning score, after dishing out four assists during regulation.

Severn improved to 5-1 overall and 2-1 in the A Conference with this win. St. Paul’s is now 1-2 overall and in the league.