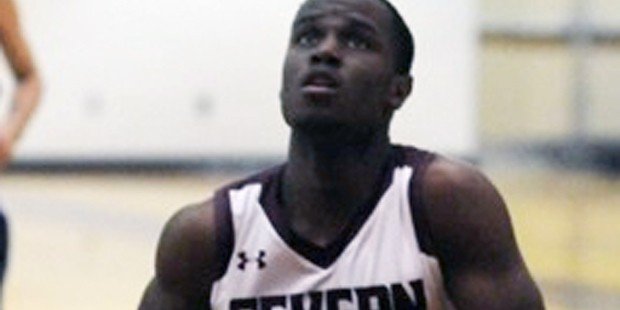 Burch and Terry continue to add scoring punch for the Admirals

Friends School has been a team on the rise in the MIAA B Conference basketball playoff chase, having won three straight coming into Thursday’s league battle, at home, with Severn. The Admirals, however, advanced their own cause for a climb in the league standings with an impressive 65-50 win over the Quakers.

Severn (10-9 overall) got double-digit scoring from three players as it improved to 6-4 in conference play. The Admirals currently sit in fourth place in the league. Finishing in the top four is critical as it provides a home game in the first round of the playoffs.

AJ Burch led the Admirals with 23 points and Mo Terry scored 21. The pair have been a great one-two punch for Severn all season and will be key to the team’s quest to return to the league championship game for a second straight season. The Admirals lost to Gerstell in last year’s final.

Chase Kirkwood scored 23 points for Friends (8-11, 4-6 MIAA B) to tie for game-high honors, while Jaden Derry added 18 points for the Quakers.

Friends still sits in sixth place in the league, which is the final playoff spot. The Quakers, who will play at St. Paul’s on Friday, have six regular season games remaining and they lead St. Mary’s (3-6), who they have beaten twice, by a half game for the final post-season spot.