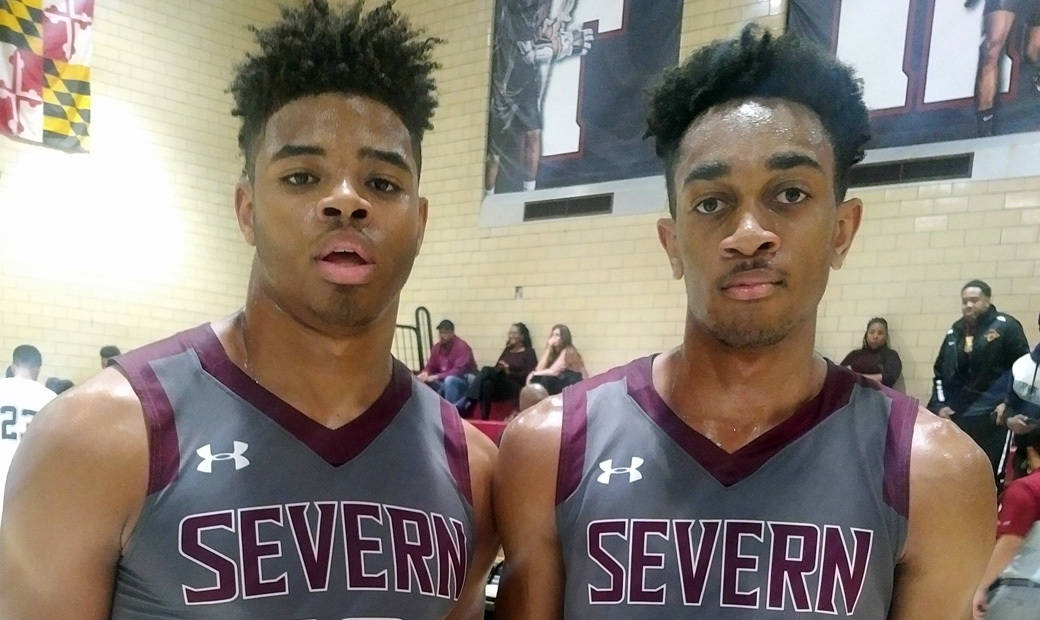 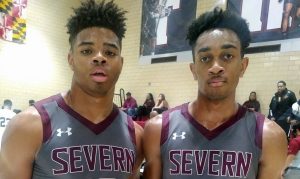 The North defeated the South, 132-125 as Owens had 21 points and 10 rebounds and Hall finished with 20 points. Owens, who will play for William & Mary University next season, finished his career as Anne Arundel County’s all-time leading scorer (2,166 points).

Keith coached Hall and Owens on the North squad. Keith, who guided the Admirals (25-6) to the MIAA B Conference final (lost to Gerstell Academy), recently stepped down after six seasons.

Meade’s Anthony May, who pulled down 17 rebounds, was selected North MVP. The South MVP was Indian Creek School’s Malik McKinney, who finished with 24 points and six rebounds.

In the girls’ contest, the North defeated the South, 68-37. Rockbridge Academy’s Mayowa Taiwo, who will play for George Washington University next season, finished with 12 points and seven rebounds. Taysia Bender from Archbishop Spalding led the South with 15 points.