Severn clinches top seed in the MIAA B Conference 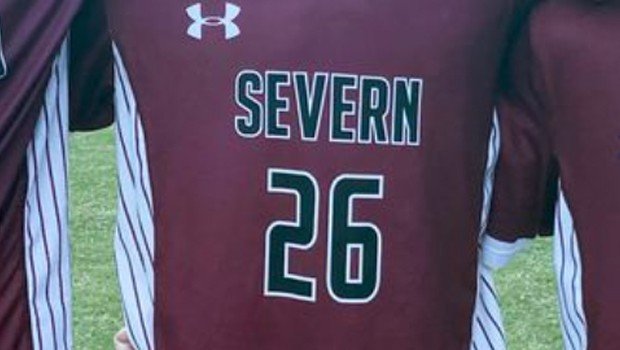 The Severn boys soccer team won for the 14th consecutive time, Wednesday, as they defeated Annapolis Area Christian, 4-0, in MIAA B Conference action.

With the win not only did the Admirals (14-1, 11-0) stay undefeated in the B Conference, they clinched first place and the top seed for the playoffs with three games to go in the regular season.

Hudson Lamb scored twice for Severn in the victory, while Colin McCarthy had a goal and two assists. Alan Tchamouolski also had goal, while Jack Shields and Davis Cawfield delivered assists.

Even in the unlikely event that the Admirals would lose their final three games, their 33 points would still best second-place St. Mary’s (8-2-2, 26 points) if it were to win its final two games.