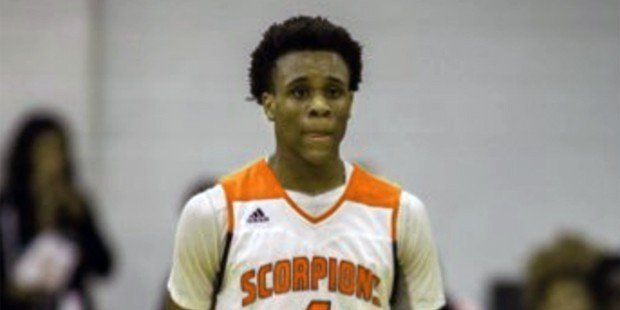 The two squads played a fairly evening opening quarter as the Scorpions emerged with a 19-16 lead. In the second quarter, however, the Lions were limited to just eight points while Oakland Mills stretched its lead out to 39-24. The lead then grew by eight after three quarters.

Christian Rodgers turned in a strong performance for Howard, scoring a team-high 18 points, while Will Drnach and Justin Henricks combined for 17.