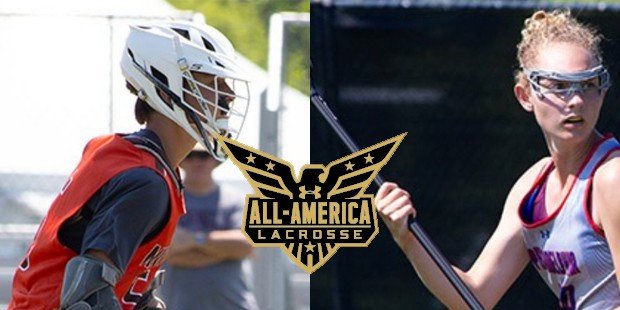 Meadowood Regional Park in Lutherville will be the host site for the South Super Region for underclassmen vying for an Under Armour All-America Lacrosse Classic title, Aug. 6-7, according to a recently revised plan to deal with concerns about the COVID-19 pandemic.

The South Region will feature teams with high school players from Baltimore, Washington, D.C. and the South (mainly players from the Carolinas to Florida) in four divisions for boys and girls.

There will be no overall champions, at least until a playoff between the other Super Region winners from the North (Upstate NY, Long Island and New England), East (Philadelphia, New Jersey and Connecticut/NY) and West (West, Southwest and Midwest) can be arranged at a later date in the fall, owing to virus restrictions.

“This has proven to be a unique year that demanded a creative solution to provide the nation’s most talented high school players with an opportunity to compete,” Lee Corrigan, president of Corrigan Sports, said. “We feel these adjustments help provide a safe environment for the players to test their skills against the best in their region on a big stage. The revised format hopefully offers the potential to compete in additional games during the fall recruiting period as well.”

Three of the four Baltimore teams claimed overall championships last year, including the boys and girls Highlight squads (for rising juniors and seniors) and the girls Command (rising freshmen and sophomores).

Listed below are the players selected to be members of the teams representing Baltimore Metro Area schools.