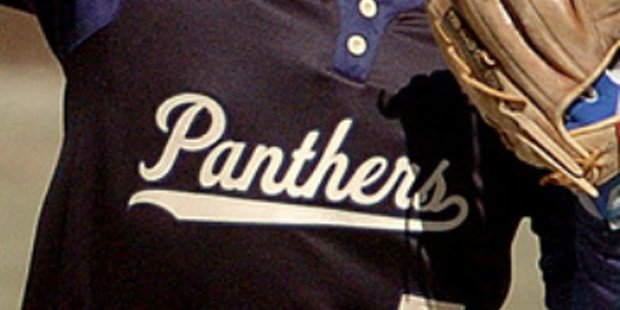 Freshman pitcher Daniel Tserkis leads the way for the Panthers

The Perryville baseball team moved to 2-0 in the young 2019 season, Friday, as the Panthers defeated Edgewood, 5-1, behind the pitching of freshman Daniel Tserkis.

Tserkis made the start and got the win getting two strike outs in three innings. He also contributed offensively with an RBI during the game. Freshmen James Able, junior Josh Kidd and junior Seth Bolton finished up the game on the mound for the Panthers.

Freshman pitcher Daniel Tserkis leads the way for the Panthers