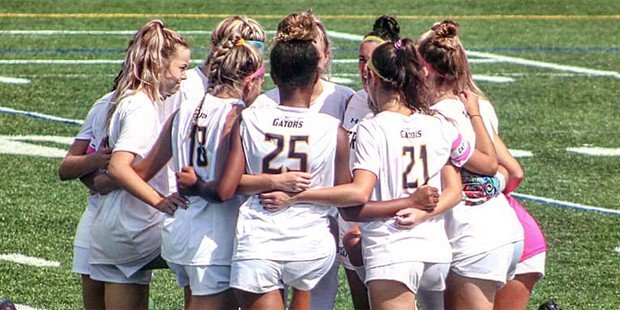 Williams scores twice as the Gators win their third straight

With losses in two of its first three games, the Perry Hall girls soccer team did not get the start it had hoped for in the 2021 season. After Thursday’s 2-1 win over Hereford, however, the Gators appear back on track.

Junior Kamryn Williams scored both goals for Perry Hall, as she received assists from seniors Mariah McQuenn and Hannah O’Guini.

Perry Hall (4-2 overall) has now won three straight games, while Hereford (4-3) saw a its three game winning streak come to an end. The contest was the Baltimore County Division I league opener for both teams.