Perfection for Howard, history for Reservoir 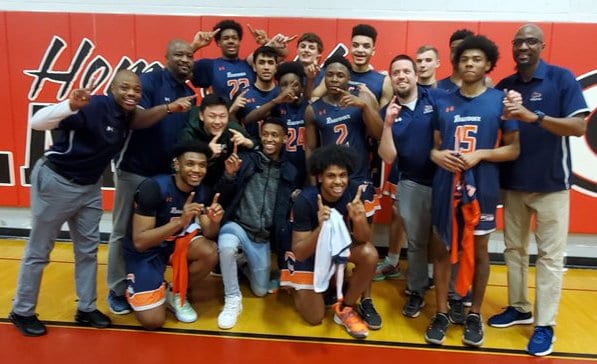 The No. 2 Lions completed a perfect regular season with a 64-27 decision over Wilde Lake in Columbia. Gabby Scott finished with 16 points for the Lions (22-0 overall, 16-0 Howard) and Wagner University-bound guard Marisa Sanchez-Henry added 10.

It’s the first perfect regular season by a HoCo girls squad since the 2007-08 season when Mount Hebron went 28-0 and won the Class 2A state championship. That team was coached by Scott Robinson, who’s now at Howard.

The Lions will try to gain their first state Final Four since 2011. The Ellicott City school will be the No. 1 seed in the 4A North Region I playoffs and will host a second round contest March 2.

The Gators (17-4, 13-3 Howard) scored the final 20 points in regulation, securing their first league title. The Fulton school would’ve been co-champs with a loss.

It was terse for three quarters as Glenelg used a 12-2 run to close within 36-32 early in the fourth. The Gators held the host Gladiators scoreless over the final 7 minutes, 15 seconds of regulation.

Reservoir will be the top seed for the 3A East Region II playoffs, and will host a second round match March 3.

The state girls and boys tournament brackets will be selected Tuesday. 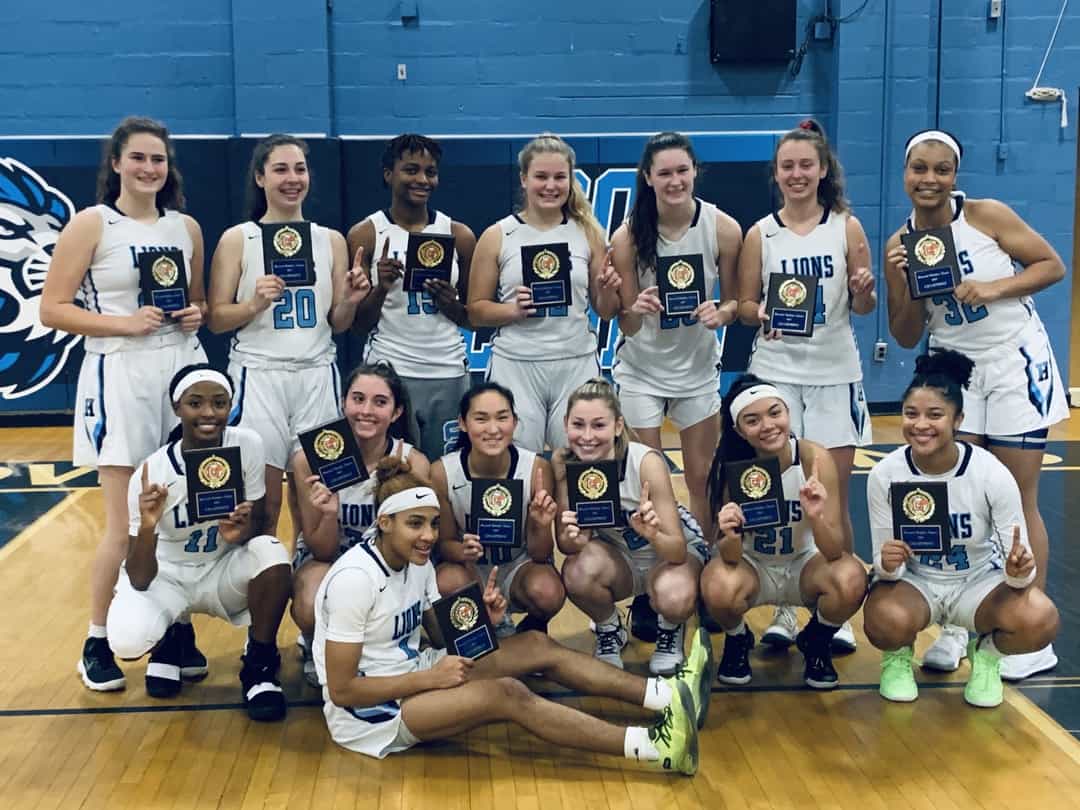