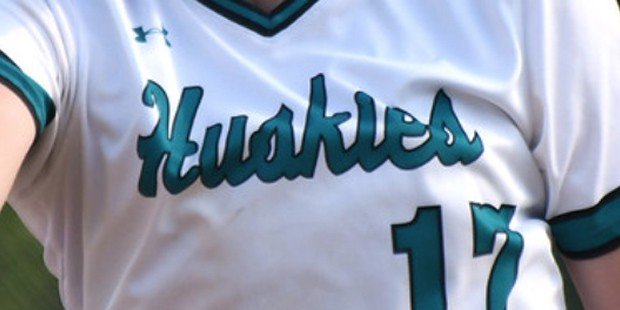 With senior Dakota Pitts dealing from the circle, the Patterson Mill softball team had a successful opening day, Friday, as the Huskies returned to the diamond for the first time in two years and shutout Havre de Grace, 10-0, in six innings.

It was a different story on the offensive side for Patterson Mill, as four players had at least two hits and the team collected 13 in the win. Maddie Buher went 2-for-4 with three runs scored and three RBI’s, Tara Caprinolo was 2-for-2 a run and a RBI, and Pitts was 2-for-4 with one run and two RBI’s and Allie Cichocki was 2-for-4 with two runs scored.

In addition, Madison Knight scored a run and knocked in two, and both freshmen Marloe Stump and Lily Hofmeister went 1-for-1 in their high school debuts. For Havre De Grace, Tia Turner had the only success against Pitts, going 2-for-3.