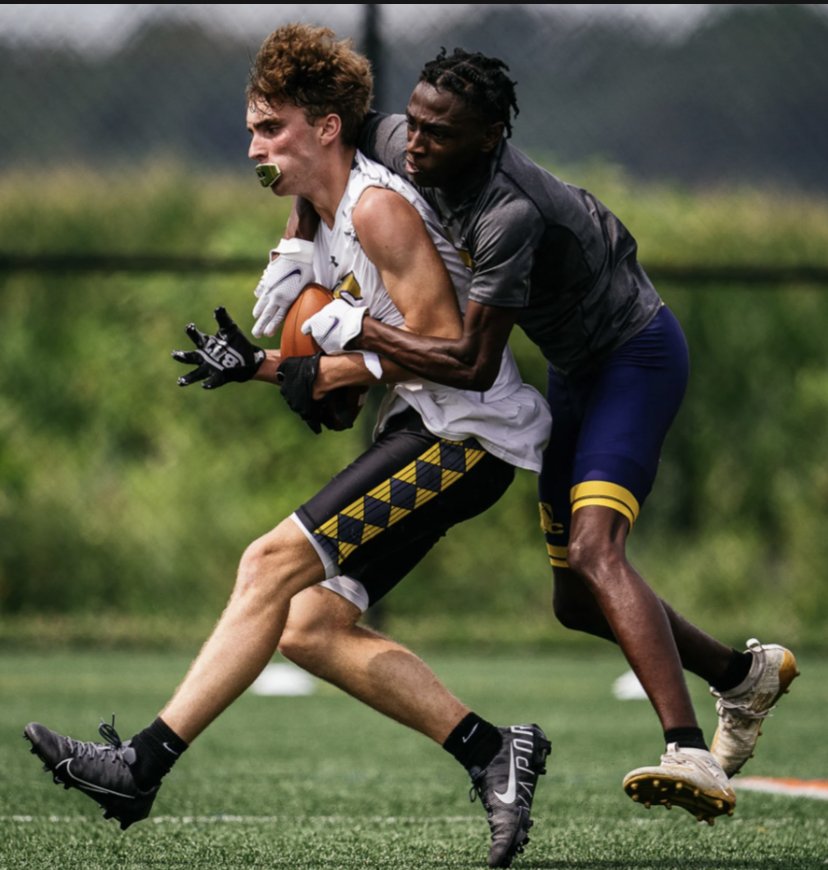 Frederick County’s Oakdale was able to capture the morning session title, defeating Frederick rival Linganore in the final. Archbishop Curley overcame an opening round loss to North Hagerstown, running the table to claim the consolation prize.

The Friars defeated Westminster in the consolation final after topping River Hill and Northeast. Forest Park, Old Mill and Overlea participated in the early session Saturday.

Opening round matches in the afternoon session were in progress when thunderstorms rolled through the metro region. Tournament officials hoped to resume, but canceled as another band of storms were in the vicinity of the Ellicott City park.