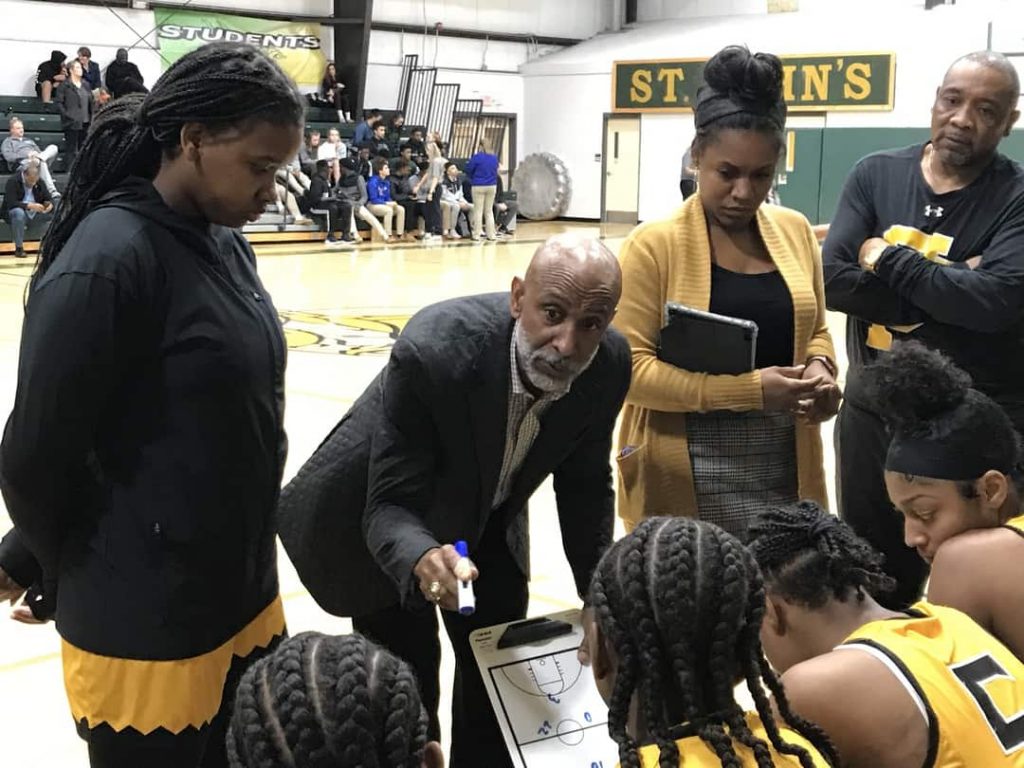 Alex Griggs was one of four double-digits scorers for Vincentian, which led by as many as 23 points. Griggs finished with 16 points, followed by Nate Cullo (14), Matt McDoungh (13) and Angelo Reeves (12).

Adam Angwafo finished with 14 points for Severn (6-12 overall), which never led Sunday. The Admirals take on Indian Creek School in a MIAA B Conference match Wednesday evening in Crownsville.

Severn (3-4 MIAA B) sits a half-game behind Chapelgate Christian Academy (3-3) for fourth place. The top four teams in the standings at regular season’s end advance to the postseason.

Four-time reigning IAAM A champ St. Frances extended their win streak to 14 behind senior guard Khalia Turner. Turner, who will play for Bowie State University next season, had a team-high 15 points as the East Baltimore school (16-1) wiped out an early five-point deficit with a 15-4 second quarter.

Adam Angwafo was a bright spot Sunday for Severn School. The 6-foot-6 sophomore forward had 14 points and two blocked shots in the Admirals’ loss to Pittsburgh’s Vincentian Academy.

Baltimore-area teams are 5-1 in this year’s Stand Against Violence event, founded by Woodland Hills’ boys coach and athletic director Ron Coursey, who starred at Howard in the late 1990s.