Pallotti stays alive in playoff chase with a road upset at No. 4 Boys’ Latin 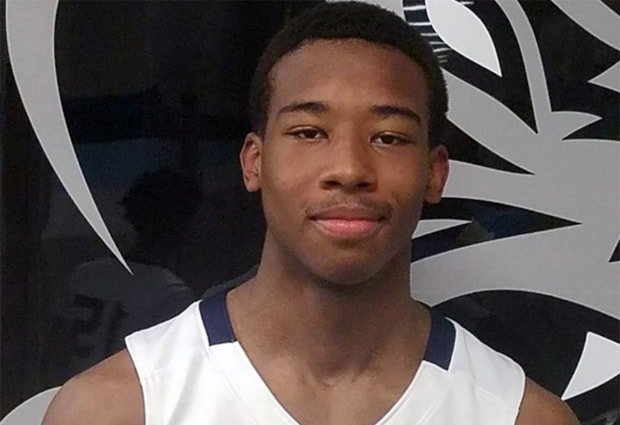 St. Vincent Pallotti, which knocked off Boys’ Latin School in a non-conference tournament game earlier in the regular season, got the Lakers once again Tuesday. The Panthers traveled to Roland Park and defeated the fourth-ranked Lakers, 50-44, in a MIAA A Conference match.

Pallotti (13-14 overall, 8-8 MIAA A) got off to a quick start in the first quarter and took a 12-10 lead after one. In the second quarter, BL got hot from the outside and took a 27-19 lead into halftime as Sam Grace hit two 3-pointers and Kendell Walker scored seven points in the quarter.

Pallotti, which is fighting for a playoff spot, began to go inside after intermission and outscored the Lakers 18-11 in the third quarter. BL still held a slim one point lead going into the final quarter, but the Panthers managed to hold BL’s two sharp shooters, Loyola University recruit Cameron Spencer and Grace, scoreless in the final stanza and outscored the Lakers 13-6 to claim victory.

Miles Mallory led Pallotti in scoring with 20 points and added 11 rebounds. Gilbert Otoo just missed a second double-double for the Panthers, finishing with nine points and had 13 rebounds.

It was BL’s second loss in the last three games since losing another senior guard, Cameron Watts, for the season with a knee injury. The Lakers, however, have already clinched the top spot in the Black Division.

The Panthers currently trail Glenelg Country School (9-7), which won at Gilman on Tuesday, by one game in the battle for fourth place and the final playoff spot in the Red Division, with two games remaining for each. Glenelg Country does have the head-to-head tiebreaker, thanks to a regular season sweep of Pallotti.

Pallotti travels to No. 10 Loyola Blakefield on Wednesday, and will finish its regular season Saturday when Calvert Hall College visits Laurel for the Panthers’ Senior Night.

Pictured above: Pallotti’s Miles Mallory had a double-double with 20 points and 11 rebounds to lead the Panthers to a road victory at No. 4 Boys’ Latin Tuesday.