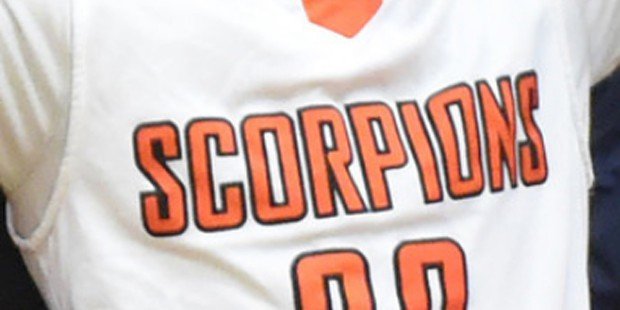 Scorpions close the regular season with a big road win

With both teams poised to get the post-season underway, Oakland Mills visited Dundalk on Monday evening to play a contest which was twice previously postponed by weather.

The Scorpions made the most of their delayed visit to Baltimore County and rolled to an 84-59 victory over the host Owls, in non-league boys action.

Daeshawn Eaton was the leading scorer for Oakland Mills, putting up 23 points with three three-pointers. Ke’von Simpson and Truth Norton pitched in with 12 points each for the Scorpions and Frederick Eiland netted 14 points.

Oakland Mills led by five after one quarter and ten outscored the Owls 23-14 in the second quarter to open up a 14-point lead at the half.

Scorpions close the regular season with a big road win