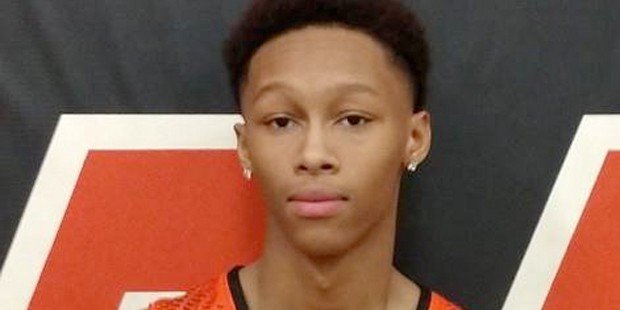 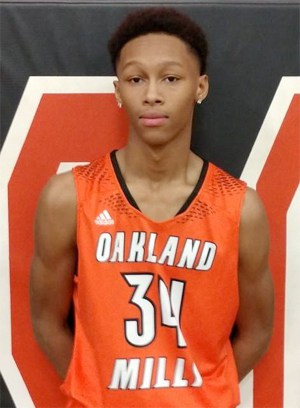 Two teams looking to stay near the top of the Howard County boys basketball standings met at Oakland Mills, Friday night, and the host Scorpions, behind a 24-point performance from Truth Norton, came away with a key 71-59 win over the Gators.

Norton converted 10 field goals, concluding a pair of three-pointers during his impressive offensive performance and Oakland Mills broke open the contest with an 18-11 third quarter run that gave it a 14-point advantage heading into the final quarter.

Reservoir countered with 18 from Jaylen Manning, 15 from Kaleb Glasper and 14 from Rashod Ballard. Unfortunately for the Gators, they received just 12 points from the remainder of their roster.

The victory was key for Oakland Mills (6-2 overall) as it improved to 3-1 in the County and moved into a tie for second place with Marriotts Ridge, which suffered its first league loss of the year on Friday, 64-62, to Howard. Wilde Lake, which routed Mount Hebron, 72-55, on Friday is at the top with a 3-0 league record.