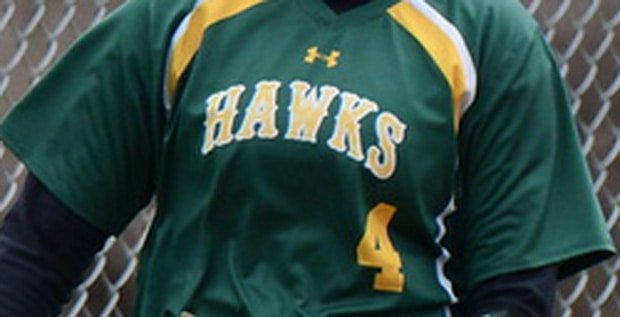 Since a season-opening loss to Harford Tech, in which it scored seven runs, the North Harford softball time has scored 10 runs or more in each of its last three games, all victories, including an 18-5 demolition of Elkton, on the road in Cecil County Friday afternoon.

North Harford had 13 hits, including two each by Lauren Landis, Tonya Marks, Maggie Mullin, Emme Brossoit and Alexis Trzeciak. The Hawks only had one extra-base hit, however, a double by Dani Becker, who had three RBI’s and two runs scored. Trzeciak also drove in three runs.

Mullin was the winning pitcher, working all five innings, allowing six hits and two earned runs while striking out five.