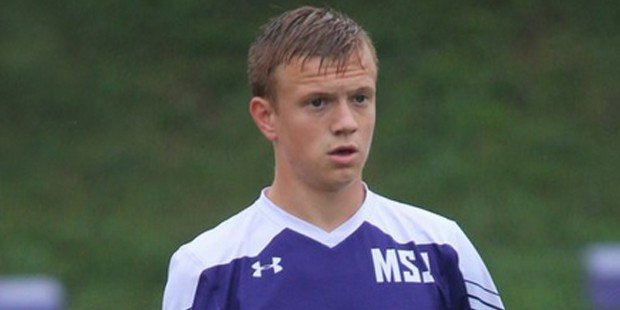 Gaels score once in each half as to top the Eagles; MIAA A soccer round-up

No. 3 McDonogh seemed to right some early season woes with a big win over No. 2 Gilman earlier in the week, but the parity of MIAA A Conference soccer made itself evident again on Friday as the Eagles traveled to No. 6 Mount St. Joseph and suffered a 2-0 loss to the Gaels.

Tyquan Stroud put St. Joe (2-1 overall, 1-1 MIAA A) put the Gaels on top when he converted a penalty kick in the first half. Owen Anglin then converted a cross from Myles Lamb, with two minutes left, to ice the victory.

Also in the A Conference on Friday, Anthony Schlee scored a hat-trick as No. 4 Archbishop Curley went on the road to defeat No. 7 Loyola, 3-1; No. 5 Calvert Hall got its first league win of the season with a 3-0 home result against Boys’ Latin and Gilman defeated St. Paul’s, 3-1.

Curley (2-0) now heads the Black Division with six points, followed by Calvert Hall (1-1) and Loyola (1-1) each with four points, and John Carroll (1-1) with three points. Boys’ Latin (0-2) is still looking for its first point.