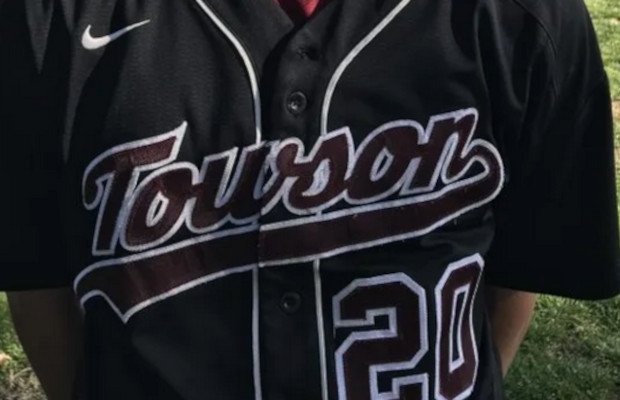 Seventh-ranked Towson struck early in its 8-2 non-conference baseball win over visiting Patterson Mill, Monday afternoon in Towson, as the Generals scored in the first four innings, with five runs coming in the first two frames.

Among their 10 hits, the Generals (11-2) stroked four doubles, including two by Tariq Talley, who was 2-for-3 with two runs scored. Ryan Boice also had two hits, including a double, scored twice and drove in two runs. In addition, Samuel Bayne went 2-for-3 with a double and a run scored, while Michael Stamatos added two hits and two RBI.

Chase Supensky was the winning pitcher, allowing just two hits and one run over five innings with seven strikeouts and no walks.

Jonah Vujanic had a double and an RBI for Patterson Mill and Nathaniel Simmons also had an RBI Single for the Huskies.