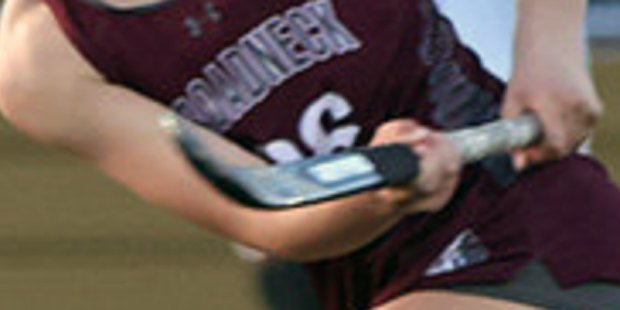 Fifth-ranked Broadneck hosted No. 13 Arundel, Wednesday evening, for an Anne Arundel County field hockey match and, fueled by a 4-point performance from Maya Everett, the Bruins stayed undefeated with an impressive 5-1 victory.

Everett was one of five Bruins to score a single goal and she assisted on three others to lead the way. Broadneck led 1-0 after one quarter and then outscored the Wildcats 3-1 in the second period to take charge.

Jillian Trout scored the goal for Arundel (0-3, 0-2), which has now opened the season with three straight losses to Top 10 teams.