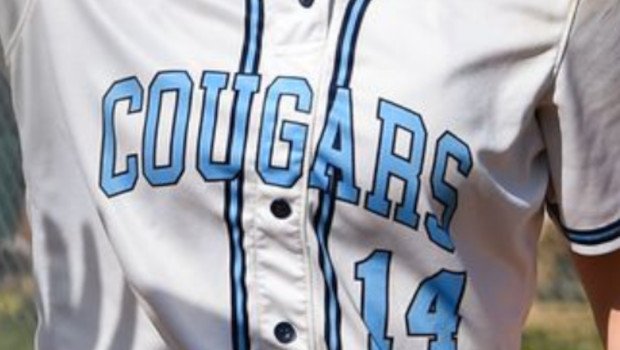 No. 3 Chesapeake-AA came out swinging in its 2022 softball opener, Tuesday, as the Cougars smashed three home runs in a 14-0 Anne Arundel County victory over Old Mill.

In its first game since hoisting the 3A state championship trophy, Chesapeake received home runs from Alana Watts, Allison Pollack and Sydney Reeves. Watts and Pollack each had three his and Watts had a double.

Kendall Thomas took the start in the circle and pitched six shutout innings with five strike outs and two walks, while allowing just one hit.