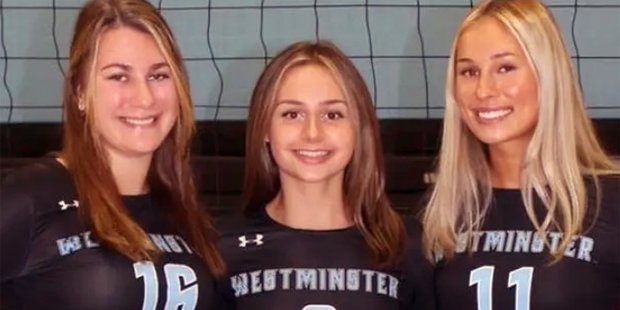 The second-ranked Westminster volleyball team opened its 2021 season with an impressive three set victory over visiting Linganore, rowing the Lancers 25-18, 25-16, 25-13.
Cassi Shields was the top hitter for the Owls, producing 22 kills, to go with 6 digs and 4 aces).
Setter Faith Mohr was also brilliant with 33 assists and 2 aces, while Emma Reaves contributed 7 kills and 2 blocks.
The Owls now prepare to host their 6th Mason-Dixon Invitational on Saturday, as 12 teams compete, including No. 8 Bel Air, No. 13 St. Mary’s, No. 15 Mount de Sales, Atholton, South River and Winters Mill.