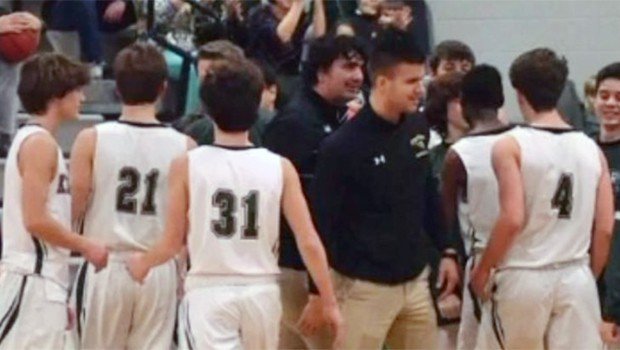 One day after erupting for 35 points in 59-41 win over Catoctin at the Liberty Holiday Invitational, Century’s Andrew Marcinko scored 18 more in a 53-51 win over Walkersville to give the 19th-ranked Knights a two-game sweep at Liberty.

Nicholas Prokic added 12 points in the Walkerville game, while Ben Chenowith netted 10 in the victory over Catoctin.

Century is now 6-1 this season.