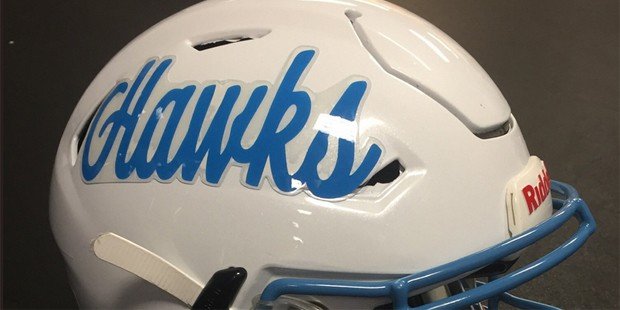 River Hill, which enters the season at No. 18 in the 2019 VSN Football Top 20, struggled out of the gate in its opener against visiting Atholton, Friday night, turning the ball over three times in the first half. The Hawks, however, kicked in gear over the final two quarters to pull away for a 33-8 victory.

Despite a pair of fumbles and an interception in the opening half, River Hill went to the half with a 7-0 lead, on a Beau Brade 4-yard run in the second quarter.

The Hawks added another fumble in the fourth quarter, but prior to that, they took care of the ball well enough to let their explosive offense flash some of its potential.

Anthony Behrmann, who paced River Hill with 104 yards rushing, and Keegan Remick each rushed for scores in the third quarter, before Zack Igwebe added a pair of rushing touchdowns in the final quarter.

Down 33-0, Atholton got on the board with an 11-yard TD toss from Ethan Brown to Kevin Smitson, late in the final quarter.